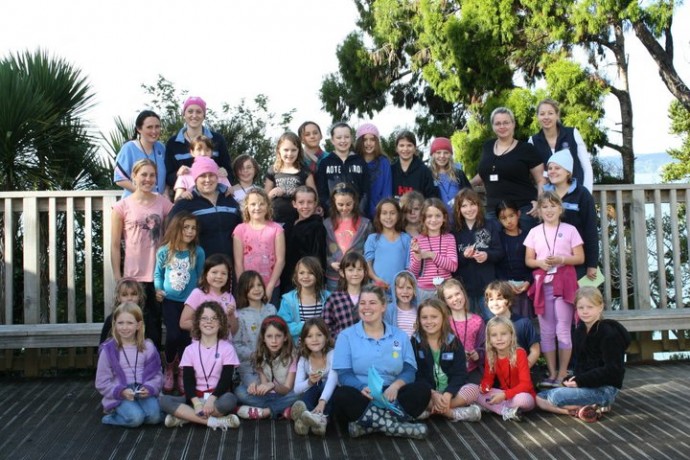 Thank you from the Brownie Campers

Hi,Thank you so much for the honey. We gave it to them for breakfast, and afternoon tea-they loved it!!! I have attached a photo of the girls lining up to have some honey. And another photo of th A spur of the moment, last minute decision has brought valuable national publicity to a Wakefield honey producer.“It was only on the morning of the competition run by the National Beekeepers’ 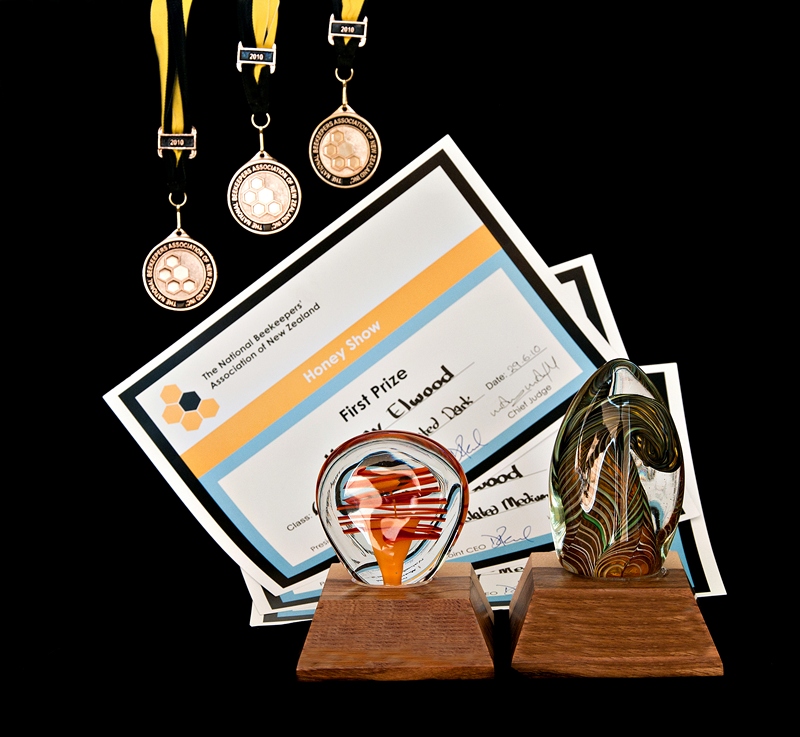 2010 awards from the National Beekeepers’ Association included first placings in two sections for our Manuka and Kamahi honey and a second-place for our Native Bush honey. Mountain Valley Honey has a stall each week at the Nelson Market.We operate between 7:30am and 1pm with a range of flavours available each week.We have four sizes available, 250gm, 500gm, 1kg At Mountain Valley Honey we pride ourselves on offering raw and unpasteurised honey.We try our very best to get the honey from the beehive to the jar with as little processing as possible, ensuri