Home » Blog » Shhh! It’s a Bit of a Secret, but Kānuka Honey is Fabulous Too

Shhh! It’s a Bit of a Secret, but Kānuka Honey is Fabulous Too

While the world continues its love affair with Mānuka honey, the delights of Kānuka, its close cousin, are still a bit of a well-kept secret. It’s almost as if we Kiwis have agreed to keep Kānuka all to ourselves. That won’t last forever though — people are catching on fast.

Before Mānuka honey became so wildly popular, nobody really distinguished much between Mānuka and Kānuka honey — even though they come from different plants.

In spite of the fact that these plants flower at slightly different times, back then beekeepers didn’t keep a close eye on flowering. It is also difficult to distinguish between them in a lab, because the pollen looks almost identical under the microscope.

To the untrained tongue, these honeys also taste quite alike, and they have a very similar texture. All of which meant that nobody really bothered too much if the two honeys were intermingled.

Then the Mānuka standards came along in 2017 and changed everything.

To protect customers, the new standards established strict quality controls for Mānuka exported from New Zealand. But 2017 was also an important moment for Kānuka. People had begun to realise that Mānuka’s ‘shy cousin’ had its own unique qualities and personality.

These days there is a demand for both Mānuka and Kānuka, but it takes greater expertise on the part of the beekeeper to produce one or the other. First, we need to place our hives carefully, in nice dense patches of either plant. Then we must monitor the hives and the flowering seasons very closely.

Mānuka typically flowers during a short period in early summer, whereas Kānuka flowers a little later. We have to be sure to collect all the Mānuka honey as soon as the flowering is over. This minimises the likelihood that other nectar will make its way into the honey.

Our Kānuka honey is sourced from the beautiful Marlborough Sounds and Mt. Richmond Forest Park regions at the top of the South Island of New Zealand, but these hardy trees grow all over New Zealand. Growing a little taller, at up to 30 metres, Kānuka trees have smaller, more delicate flowers than Mānuka. Next time you are out for a bushwalk, see if you can spot one.

Many people say that they prefer Kānuka honey over Mānuka, and not just because of the lower price. Research suggests its antimicrobial and anti-inflammatory properties make it a great home remedy for various skin disorders. It’s also fantastic for making face masks and other skincare products.

Although research is still in the early stages, scientists have already discovered a range of promising health benefits and applications that are unique to Kānuka. Some early research suggests it might even be helpful for treating acne.

Kānuka has a very similar texture to Mānuka honey but has more of a silky finish. Like most raw honeys it will form tiny crystals in the jar over time. But Kānuka has a unique taste. Not as strong as Mānuka, it has hints of dark caramel, roasted marshmallow and cola. This makes it perfect for adding depth of flavour to culinary creations. Because Kānuka doesn’t go through the same rigorous testing as Mānuka honey, it is cheaper to produce — so it’s more affordable to cook with! Check out our recent recipes using Kānuka Honey including Honey Chai Tea, Rustic Honey Bread and Roasted Peach Semifreddo.

Kānuka has definitely been overshadowed by its popular cousin, but awareness of this lovely honey is growing quickly — both in New Zealand and overseas. These days we send our Kānuka honey to customers in all corners of the world. We’ve recently launched Kānuka on Amazon US and it’s getting rave reviews.

Next time you are shopping for honey, think about adding a pot of Kānuka to your basket. The benefits of this special honey are still a bit of a secret outside of New Zealand, but it won’t stay that way for long! 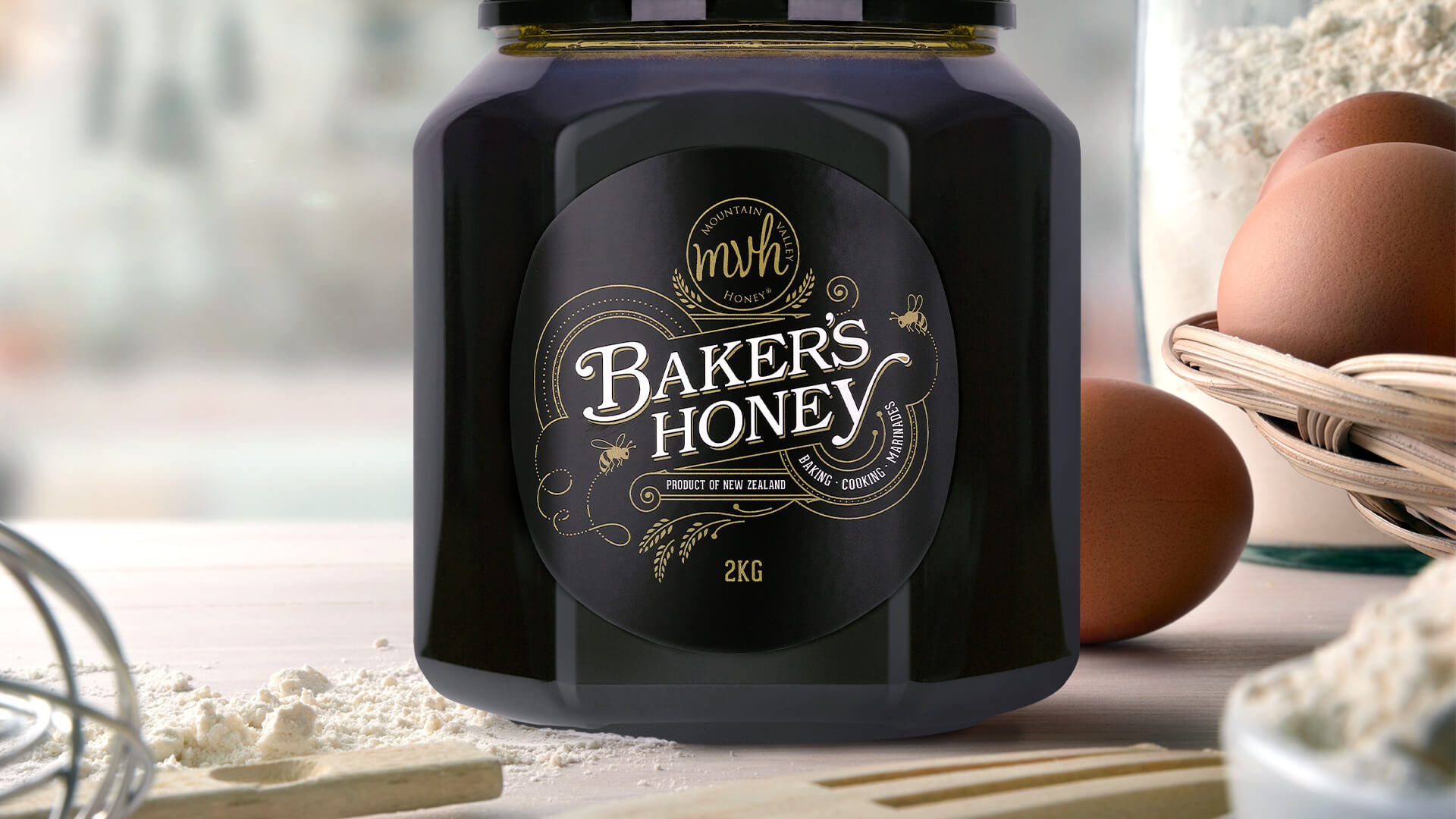